German researchers have found evidence that living near green spaces enhances brain activity and makes our brain healthy. Scientists have discovered that emotional stress is removed near trees because they have a beneficial effect on the area of the brain that controls our emotions. Scientists have long believed that living close to nature is good for health. Now it is scientifically confirmed that people living near green areas feel calmer and easily tolerate stress, which has become commonplace in noisy and not always environmentally friendly metropolitan areas. 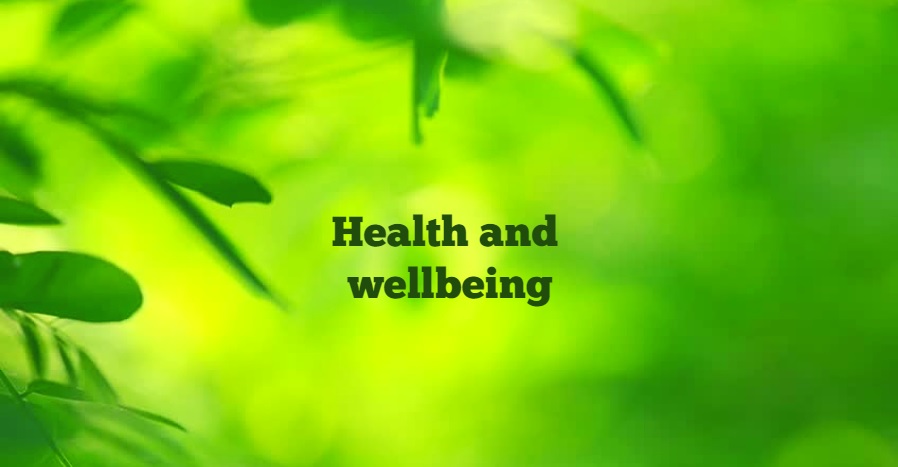 Stress in a big city

City dwellers have long become a risk group prone to mental illness: depression, anxiety disorders, and even schizophrenia. Citizens suffer from mental problems much more often than those who live in nature.

Noise, pollution and a large number of people in a small space can also contribute to the chronic stress of the inhabitants of the metropolis. At the same time, almost 70% of the world’s population, as urbanists predict, will live in cities by 2050. This means that experts urgently need to think about urban planning, including green spaces in residential areas.

Brain health depends on the environment

“A study of the brain plasticity confirms the assumption that the environment can form the structure and function of the brain. That is why we are interested in environmental conditions that can have a positive effect on brain development,” said Dr. Simone Kuhn, the study’s lead author. According to him, observations of people in rural areas have already shown that living close to nature is good for their mental health and well-being. Now scientists have decided to consider the living conditions of citizens. Co-author of the study, Ulman Lindenberger, noted that they examined the relationship between urban planning functions and brain health for the first time.

How the research was done

The study involved 341 people aged 61 to 82 years. Everyone was asked to cope with tests for memory and logic, as well as to undergo a brain scan. As a result, scientists were able to assess the structure of the brain zones responsible for combating stress. Then these data were combined with information about where the participants live. For the sake of the purity of the experiment, other factors were taken into account, such as education and income.

The result of the study is unambiguous: residents of the city who live near the forest have a physiologically more healthy amygdala structure than inhabitants of other areas. This means that “forest” citizens manage to cope with stress faster and more efficiently. The results published in journals should now be confirmed by further research in other cities.

The findings add evidence that outdoor exposure is associated with high spirits. Constant contact with nature can improve the functioning of our immune system and our well-being.

This is not the first scientific work showing the benefits of nature for humans. Previous studies have shown that forest air contributes to the formation in the human body of a large number of immune cells that fight cancer and other diseases. Also, living closer to green areas reduces the risk of obesity or depression. The Institute of European Environmental Scientists said that the forest could reduce the likelihood of early death by 16%. There is also a study confirming that even watching nature documentaries can be a good way to overcome stress. Earlier, scientists had studied the Japanese practice of walking in the forest. It lies in the fact that a person just needs to be among the trees, “swim” in their silence and shadow. As a result, the pressure and heart rate normalize, the activity of the nervous system improves.

The researchers concluded that the health benefits of the forest are in essential oils, called phytoncides. They are emitted by trees to protect themselves from germs and insects. The forest air not only makes you feel fresher and better but actually strengthens the immune system. The positive effect lasts a whole month after one weekend spent in the forest.

Have you already decided where to spend the upcoming weekend?